According to reports, TikTok has threatened to fire remote workers who don't live close to their designated office location.

Facebook Twitter Pinterest LinkedIn
Earlier this month, a group of US employees whose home addresses didn't match their office addresses received a stern warning from the short-form video app TikTok. According to The Information, which broke the story on Monday based on a message delivered on TikTok's internal software, the company informed the staff that failing to show proximity to their designated office location might result in disciplinary action or even the possibility of losing their jobs.
Read More...

Microsoft will cut 10,000 jobs in the latest round of staff redundancies to hit the tech industry.

Facebook Twitter Pinterest LinkedIn
Microsoft will eliminate 10,000 positions in the most recent round of layoffs to affect the tech sector. Up to 5% of its global staff could be impacted, and the corporation could incur severance and reorganization costs of $1.2 billion (£972 million).
Read More...

The edit button on Twitter is now being tested

Facebook Twitter Pinterest LinkedIn
After receiving several requests from users over the years, Twitter just revealed that it is now testing an edit button. In a blog post published on Thursday, the social media behemoth stated that the option to edit tweets is initially being tested internally before being made available to Twitter Blue users "in the coming weeks." Access to these premium services is paid for on a monthly basis by Twitter Blue subscribers.
Read More...

Facebook Twitter Pinterest LinkedIn
Ask Apple, a new series of interactive Q&A, and one-on-one consultations that will give developers additional chances to speak with Apple professionals directly for advice, support, and feedback, was unveiled by Apple today.
Read More...

Early next year, Google will start enabling a portion of its customers to pay for cloud services using digital currencies.

Facebook Twitter Pinterest LinkedIn
Coinbase said on Tuesday that it will use Google's cloud infrastructure, while Google said it would rely on Coinbase to start allowing certain users to pay for cloud services using cryptocurrencies early in 2023. Despite still being down more than 70% for the year, Coinbase shares increased as much as 8.4% on Tuesday.
Read More... 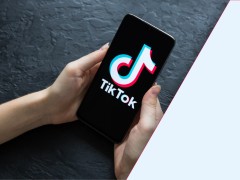 According to reports, TikTok has threatened to fir... 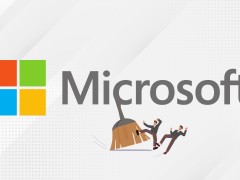 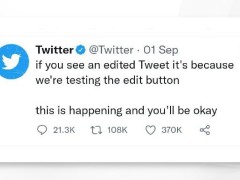 The edit button on Twitter is now being tested 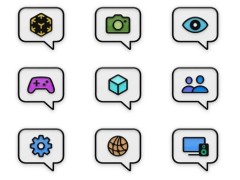 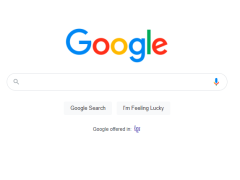 Early next year, Google will start enabling a port...