Adobe acquires Figma in a planned $20 billion transaction that has some people scratching their heads. 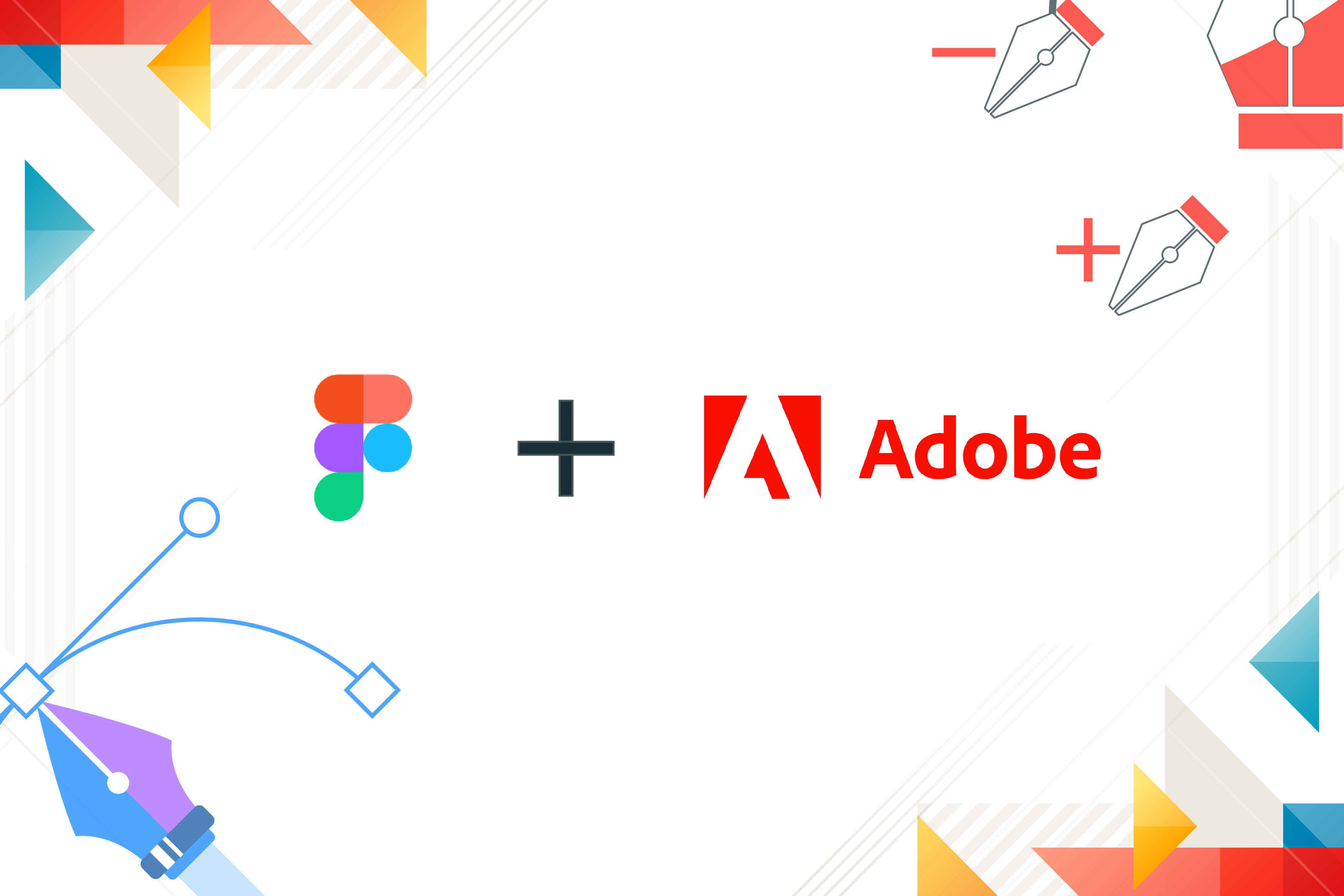 Adobe said Thursday that it will be investing $20 billion to buy the Figma collaborative design platform. The transaction, which consists of about half cash and half shares, is anticipated to conclude in the 2023s.

While Adobe is a major player in the design industry, Figma has led the way in web-based product design for the past ten years. It accumulated millions of users along the road, including a devoted student following, as Adobe acknowledged.

Figma keeps growing into new markets while also enhancing its community network, FigJam, and goods like Figma Design. The Friends of Figma initiative will expand into other localities in the future.

According to Adobe, the two communities' collaboration will let designers and developers work more closely together in the future of collaborative design. Figma's pricing is not currently set to change, and the software will remain free for educational purposes. 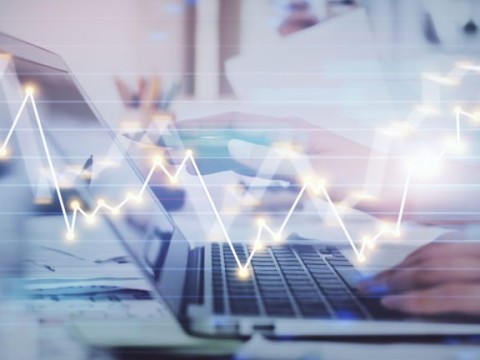 The Growth of Technology 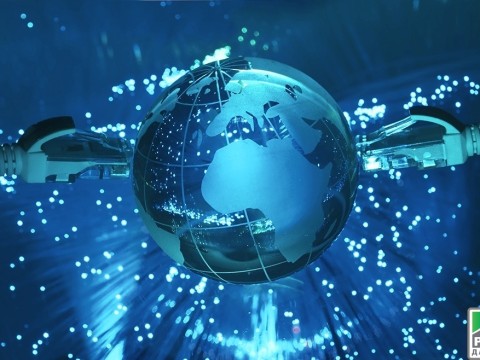 The future of information technology 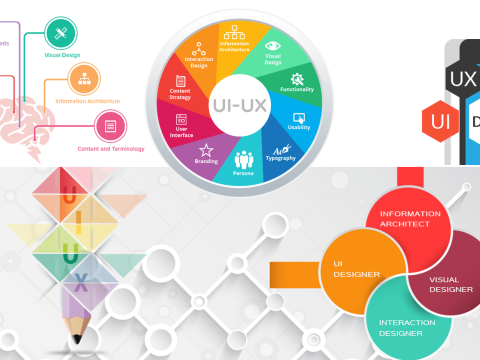 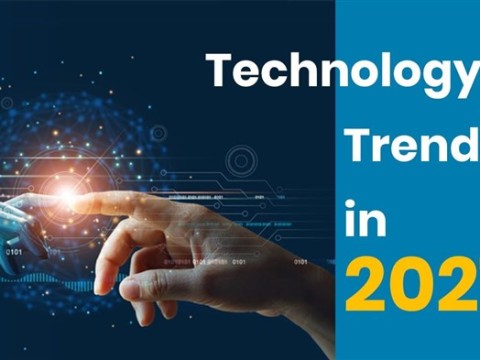 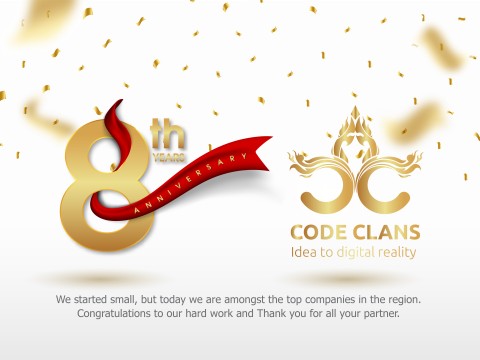 CODE CLANS is extremely proud to be 8th anniversary