High-Performing Teams Need Psychological Safety. Here’s How we Create It. 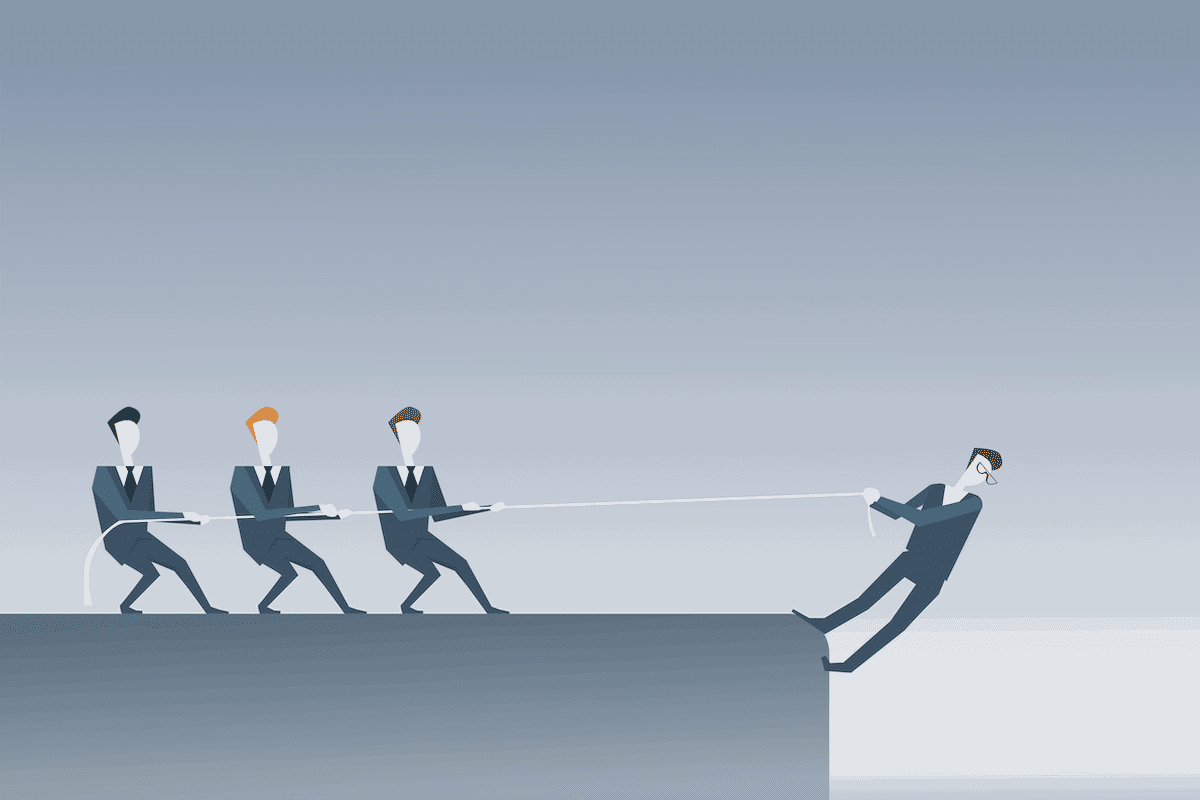 The highest-performing teams have one thing in common: psychological safety — the belief that you won’t be punished when you make a mistake. Studies show that psychological safety allows for moderate risk-taking, speaking your mind, creativity, and sticking your neck out without fear of having it cut off — just the types of behavior that lead to market breakthroughs. So how can you increase psychological safety on your own team? First, approach conflict as a collaborator, not an adversary. When conflicts come up, avoid triggering a fight-or-flight reaction by asking, “How could we achieve a mutually desirable outcome?” Speak human-to-human, but anticipate reactions, plan countermoves, and adopt a learning mindset, where you’re truly curious to hear the other person’s point of view. Ask for feedback to illuminate your own blind spots. If you create this sense of psychological safety on your own team starting now, you can expect to see higher levels of engagement, increased motivation to tackle difficult problems, more learning and development opportunities, and better performance.

When the workplace feels challenging but not threatening, teams can sustain the broaden-and-build mode. Oxytocin levels in our brains rise, eliciting trust and trust-making behavior. This is a huge factor in team success, as Santagata attests: “In Google’s fast-paced, highly demanding environment, our success hinges on the ability to take risks and be vulnerable in front of peers.”

So how can you increase psychological safety on your own team? Try replicating the steps that Santagata took with his:

1. Approach conflict as a collaborator, not an adversary. We humans hate losing even more than we love winning. A perceived loss triggers attempts to reestablish fairness through competition, criticism, or disengagement, which is a form of workplace-learned helplessness. Santagata knows that true success is a win-win outcome, so when conflicts come up, he avoids triggering a fight-or-flight reaction by asking, “How could we achieve a mutually desirable outcome?”

2. Speak human to human. Underlying every teams who-did-what confrontation are universal needs such as respect, competence, social status, and autonomy. Recognizing these deeper needs naturally elicits trust and promotes positive language and behaviors. Santagata reminded his team that even in the most contentious negotiations, the other party is just like them and aims to walk away happy. He led them through a reflection called “Just Like Me,” which asks you to consider:

3. Anticipate reactions and plan countermoves. “Thinking through in advance how your audience will react to your messaging helps ensure your content will be heard, versus your audience hearing an attack on their identity or ego,” explains Santagata.

Skillfully confront difficult conversations head-on by preparing for likely reactions. For example, you may need to gather concrete evidence to counter defensiveness when discussing hot-button issues. Santagata asks himself, “If I position my point in this manner, what are the possible objections, and how would I respond to those counterarguments?” He says, “Looking at the discussion from this third-party perspective exposes weaknesses in my positions and encourages me to rethink my argument.”

4. Replace blame with curiosity. If team members sense that you’re trying to blame them for something, you become their saber-toothed tiger. John Gottman’s research at the University of Washington shows that blame and criticism reliably escalate conflict, leading to defensiveness and — eventually — to disengagement. The alternative to blame is curiosity. If you believe you already know what the other person is thinking, then you’re not ready to have a conversation. Instead, adopt a learning mindset, knowing you don’t have all the facts. Here’s how:

5. Ask for feedback on delivery. Asking for feedback on how you delivered your message disarms your opponent, illuminates blind spots in communication skills, and models fallibility, which increases trust in leaders. Santagata closes difficult conversations with these questions:

For example, Santagata asked about his delivery after giving his senior manager tough feedback. His manager replied, “This could have felt like a punch in the stomach, but you presented reasonable evidence and that made me want to hear more. You were also eager to discuss the challenges I had, which led to solutions.”

6. Measure psychological safety. Santagata periodically asks his team how safe they feel and what could enhance their feeling of safety. In addition, his team routinely takes surveys on psychological safety and other team dynamics. Some teams at Google include questions such as, “How confident are you that you won’t receive retaliation or criticism if you admit an error or make a mistake?”

If you create this sense of psychological safety on your own team starting now, you can expect to see higher levels of engagement, increased motivation to tackle difficult problems, more learning and development opportunities, and better performance. 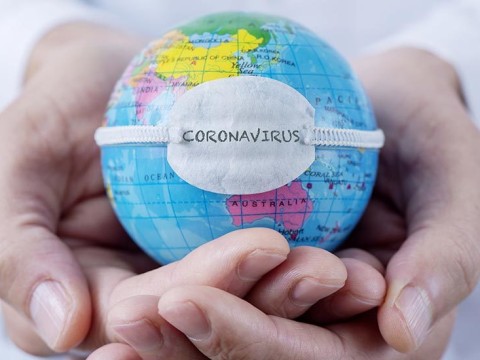 Preparing for the world after COVID-19: leadership lessons from crises and discontinuous change 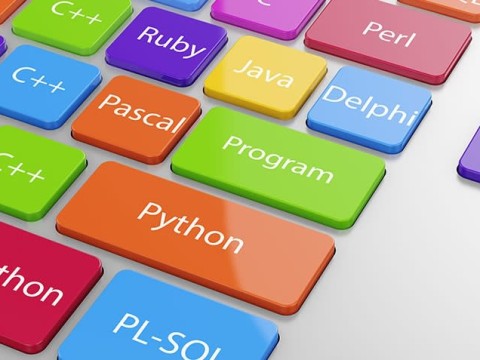 The 9 Best Programming Languages to Learn in 2021 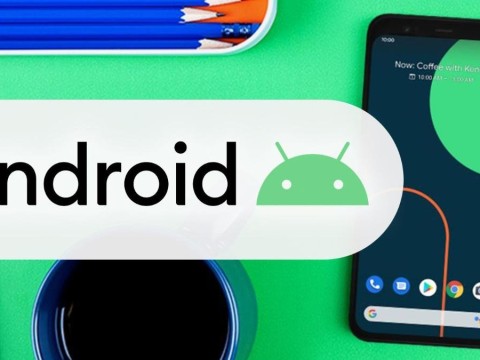