The Importance of Minimum Viable Product (MVP) to Startups 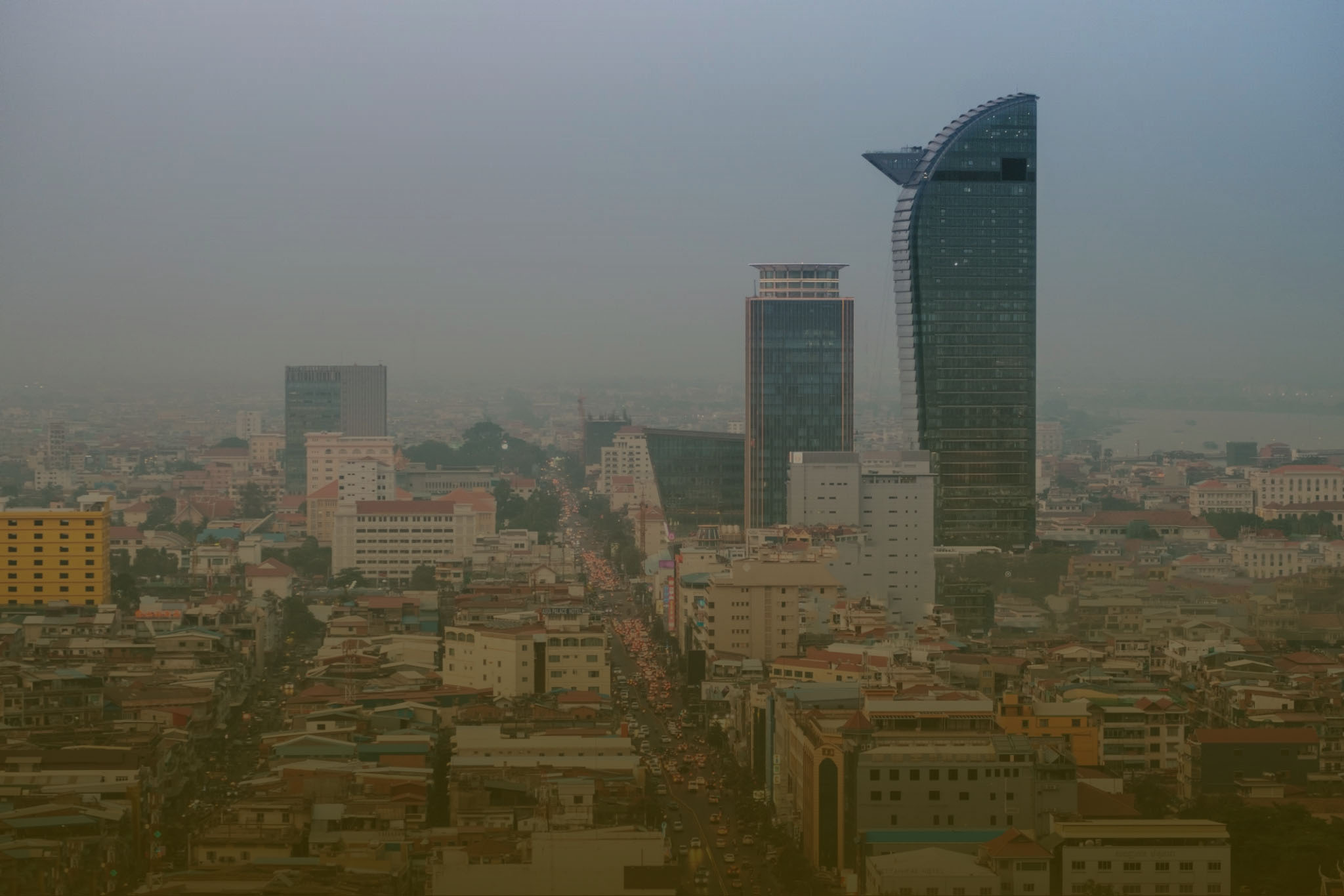 When planning for development for your startup, how are you going to priorities your development? Do it with an the intent to build a MVP. Minimum Viable Product (MVP) is a product that has core features for early adopters and the limited group of initial users of a product. Wikipedia has a comprehensive explanation of what exactly MVP is.

There are two main ways of thinking when it comes to MVP.

People belonging to the first school of thought argue that MVP is the first shippable product that is delivered to users. Kickstarter and other such platforms have numerous prototypes that have been built by developers. Many find that making a product available to early users is an effective way to gauge how the product is going to be received.

Contrarily, others believe that the use of MVPs would help validate the existence of demand for a product, or in certain cases, the product itself. It helps create interest for a particular product even before the full version of that product is ready for publishing. If you make a sales page and have interested visitors sign up, you may be able to generate a revenue stream even before your product is ready to be launched in its full version. You can read more on TechCrunch on how to create a Minimum Viable Product.

Besides these two schools of thought, there are a number of hybrid versions that are worth taking a look at. Since there is no one way to do MVPs, a large proportion of the conversations centered around MVPs look at a wide range of examples. In fact, some understandings of MVPs have deviated far from a traditional understanding of the word “product”. For instance, Dropbox used a video, which by no stretch of the imagination falls under the conventional definition of product, to measure interest.

Ship to Market for Early Validation

One of the biggest advantages of building an MVP is that it helps you validate your product, service or idea quickly to decide whether to continue pursuing your product idea, and if so, whether and how to modify it. MVPs are only effective when you listen to the market feedback you receive.

“One of the most important lean startup techniques is called the minimum viable product. Its power is matched only by the amount of confusion that it causes, because it’s actually quite hard to do. It certainly took me many years to make sense of it.”

In most cases, startups are based on a vision that revolves around a new product or service, one that is believed to be embraced by a market due to its ability to solve an urgent problem faced by that particular market. Like many established setups, startups opt to create a full product based on their initial vision and subsequently make it available to the target market. This works many times, but it is often the case that there isn’t quite as much traction as initially thought. This could be either because the market was not chosen carefully or the product was not compelling enough.

That is exactly why there is a high degree of risk associated with developing a full product and then testing it in the market. The high level of uncertainty that is associated with startups is further elevated because the product or service being offered has not been tested. The obvious question that arises is how it is possible to test a product that has not been fully designed or implemented. 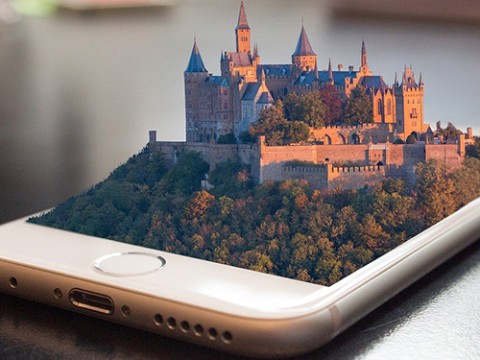 Mobile App Development Trends That Will Soar High In 2021

Make your website smaller and faster to load by minifying the JS and CSS code.